Marine Marketing International Ltd was first established in 1985 as the London marketing office for the Zenta Engineering Holdings Ltd Group of Companies.

In 1995 Nigel Smith, then the Marketing Manager, effected a management buyout from Zenta and commenced business on 1st April 1995 as a privately owned company.

In August 1995 a fully staffed office opened in Cyprus to serve the growing shipping community there.

In May 2000 a Marketing Representative was appointed in the Isle of Man.

Towards the end of 2003 the Underwater Services division was sold and with the handing over of the Cyprus division to a local company MMI could offer a more focused service to its UK & Ireland based customers.

In the middle of 2004 Mike McMahon, an established name in the Marine Services Industry took control of the company and relocated its offices to Milton Keynes, just 35 minutes from the centre of London by train and within an hours’ drive of 4 international airports.

Mike is a Master Mariner and entered the UK Marine Services Industry in 1989 gaining experience in the Chemical and Paint industry before entering the field of ship repair in 1996. Since then he has worked as a Shipyard and Ship Repair services agent representing the interests of many prestigious yards worldwide. 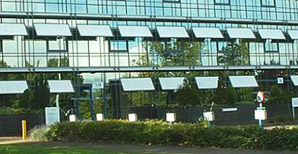 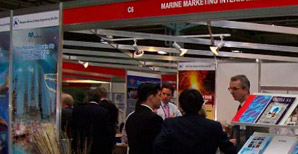